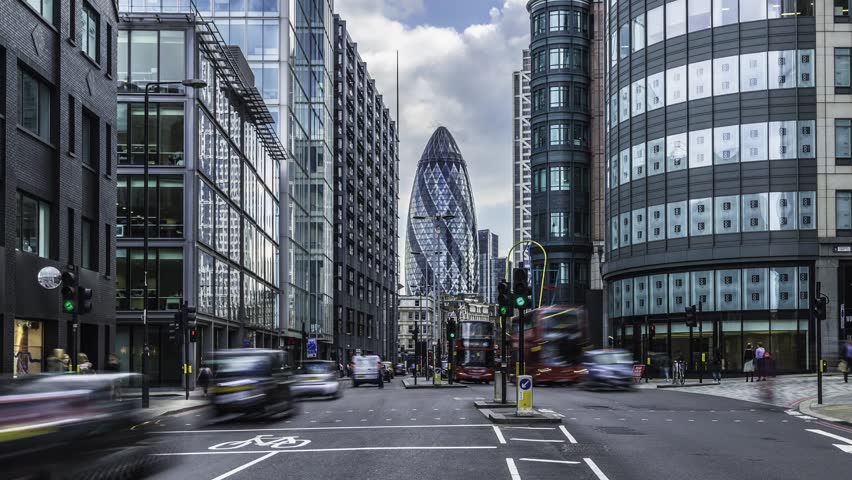 Our bus halts. There isn’t any bus stop in the immediate vicinity. I don’t notice it at first, still enjoying Dorayaki. We had dropped these Japanese pancakes on the bus floor while trying to open the packet. That hadn’t stopped us from eating them. We had picked them immediately and stuffed them into our mouths. There’s always that three seconds rule.

“Sorry, you’ll have to get off here. The road is closed ahead,” the driver tells us. Abruptly brought back into reality, we stare at him, puzzled.

“Don’t worry. Your stop is just 2 minutes walk away.”

We thank him and get off the bus. A few seconds pass by deciding which way we should head to. Which nothingness are we willing to pursue tonight? The right one or the left? Our London plans are always nothing. We end up going to the same places, every time – Soho, Piccadilly, Camden, Shoreditch. London is too big to be explored on spontaneous weekend plans. We walk anyway, to the left or maybe to the right, hoping to find an interesting place and probably meet interesting people. My hopes are dim. The night has progressed too deep and it’s Sunday – nothing’s going to be open. But I am enjoying shivering in the cold and unsuccessfully trying to find the top of the buildings around me. It’s the first time I have been to Liverpool. With fancy buildings and offices splashed all over the man-made scenery I am walking through, I am too amazed to know where to look and fix my gaze at.

“So, that’s why the road was closed…” Lee nudges me.

I look at the ambulance as well.

Accidents are not unknown to me. I have seen plenty on Indian roads – the overturned trucks, cars with shattered windshields and their engines bleeding green, two-wheelers lying in the middle of a road – the victims engaged in a verbal fight, curious people gathering around them and traffic growing rapidly behind.

Lee and I continue walking past the accident scene.

“I..I..” a man is sobbing before us, trying to speak but failing horribly.

“There’s a woman on the road..” I tell Lee as cold shiver traverses through my backbone. She nods and we both look at her, immediately turn away afraid of what we might end up seeing. I can’t help it though. I turn to look again. There are three paramedics around her. She’s lying motionless, head covered in blood.

“Paramedics are already there, she should be alright,” I think.

I recall the face of the of the man we had just walked past. So, it was his car…

“Do you think…” I try asking something, immediately forgetting, feeling colder, falling numb. I want to get out of here. We both walk as briskly as we can.

“Dead” Lee completes the sentence for me.

I look at her, blink for a couple of seconds, wondering if there was a question mark or a full stop at the end of what she had just said.